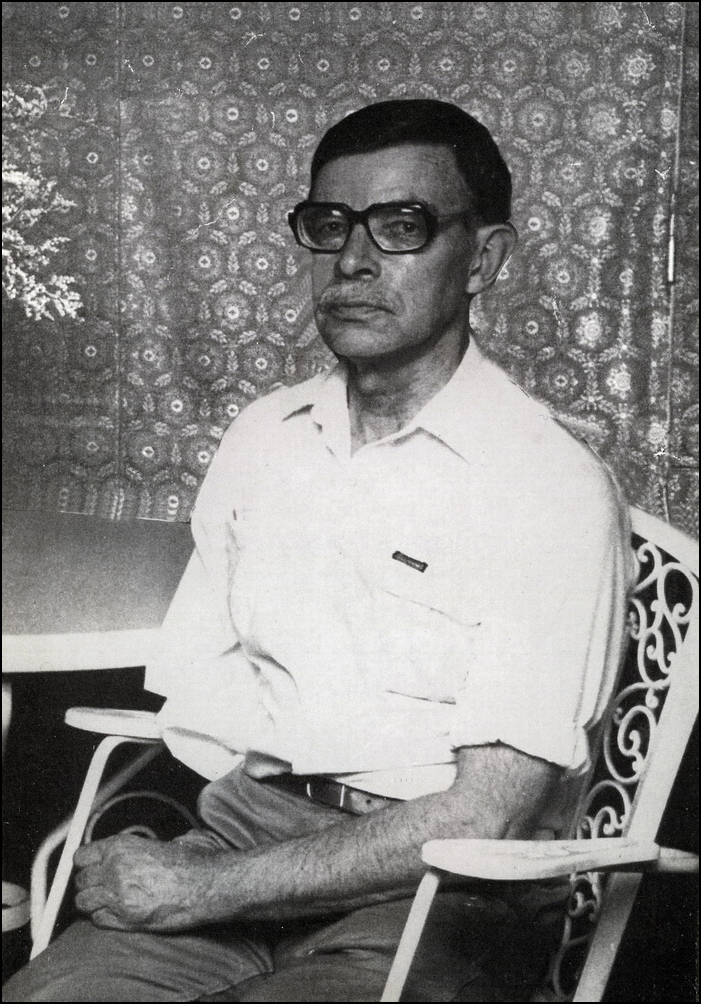 Prof. Struchkov organized the Russian scientific school of organic crystallography and investigated the structures of numerous metal complexes, clusters, and other organometallic compounds. He encouraged wide use of X-ray structural studies in chemical research. He was the first to carry out systematic crystallographic investigations of the low-melting and unstable compounds at low temperatures. Prof. Struchkov paid a lot of attention to the investigations of electron density in crystals, the studies of the nature of chemical bonds, and the application of X-ray crystallography for determination of absolute stereochemistry.

The group of Prof. Struchkov gathered the whole “crystallographic encyclopedia” containing the structural data for the numerous compounds of all the elements of Periodic table: from simple alkanes to medicine drugs, complex metal clusters and fullerenes. In 1977 Prof. Struchkov organized a laboratory of X-ray single-crystal studies of INEOS RAS which was reorganized into an X-ray Structure Center in 1991. According to the Institute for scientific information Prof. Struchkov was one of the most cited scientists in the world.”

The information above is courtesy of the A.N. Nesmeyanov Institute of Organoelement Compounds of the Russian Academy of Sciences (INEOS RAN).